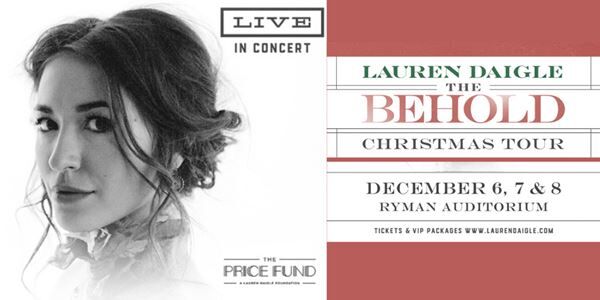 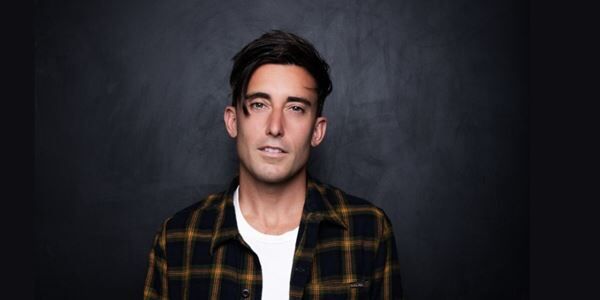 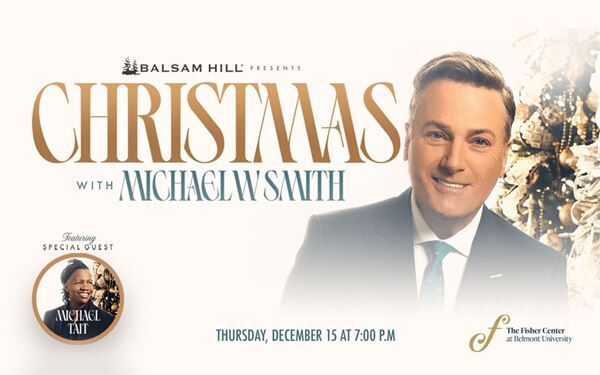 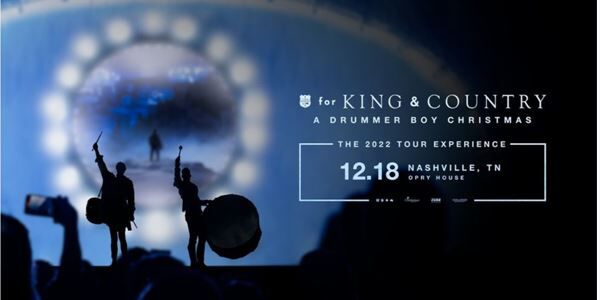 For King & Country - A Drummer Boy Christmas, is coming to the Grand Ole Opry House on December 18th. 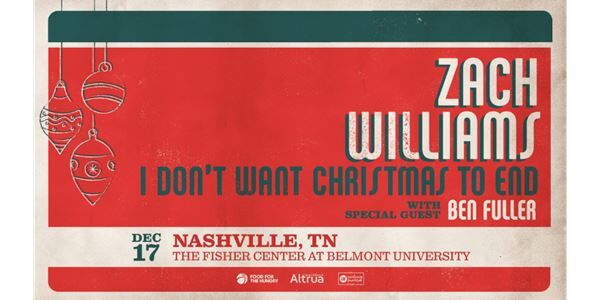 Join Zach Williams and special guest, Ben Fuller on the I Don't Want Christmas to End Tour, December 17th at The Fisher Center at Belmont University! 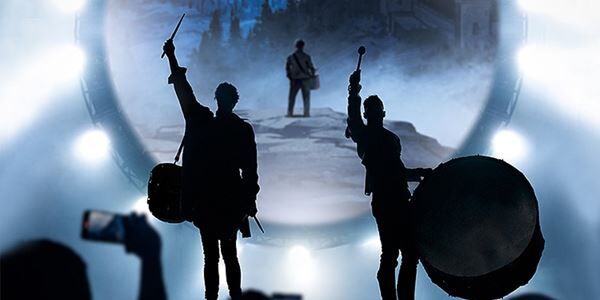 For King & Country to Appear on 'CMT Crossroads' Christmas Show

We have details and TV listings here!

Save 20% with the code INSIDER. 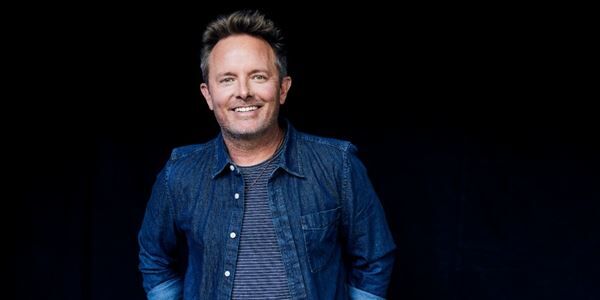 Chris Tomlin To Host ‘Jesus Calling: Stories Of Faith’ on UPtv in 2023 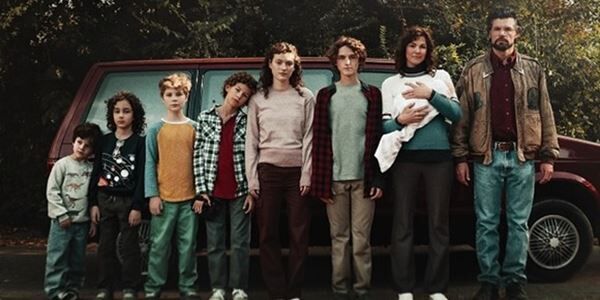 GRAMMY winners for King & Country recently announced their latest project - an upcoming motion picture release, based on the true story of their parents' immigration journey to the United States.

We have more info and a video preview here...!